2.9kviews
22shares
Grounded Life Travel is supported by its audience. When you purchase through links on our site, we may earn an affiliate commission.As an Amazon Associate I earn from qualifying purchases.

The California Zephyr has been known to be at the top of many bucket lists. This iconic train ride will take you across the United States and lets you take an intimate look at some it’s most beautiful locations. Some of these sights are only available via train ride. It is considered one of the most beautiful train rides in America.

The California Zephyr starts (or ends) on the east side of the country in Chicago and takes you across the Colorado River valley, the Rocky Mountains and the Sierra Nevada, just to name a few of the highlights. This journey is 2,348 miles long but you’ll be too distracted by the views to notice the distance.

The Empire Builder is a hidden gem among the Amtrak cross country train routes. This is the northernmost train route in the United States. It takes you from the east coast in Chicago to the Pacific Northwest. You can choose to end your journey in Portland or Seattle.

The Empire Builder is a surprisingly scenic train ride. You’ll cross the Mississippi River, get a chance to see the edge of Glacier National Park as well as a beautiful view of Puget Sound before arriving into Seattle. Also, don’t miss the incredible views of the Columbia River Gorge. This train route has more packed in than is advertised. You do not want to miss this one.

The Coast Starlight is an iconic and nostalgic train ride in the United States. It has been in operation since 1971 and as the name intimates, it runs along the Pacific coastline. You will get some of the most incredible views from a train. Many times on this ride you will feel like you can just reach out and touch the Pacific Ocean.

If you are lucky enough you may catch a glimpse of the elusive Mount Rainier and Mount St. Helens if you are on the east side of the train. The scenery is unsurpassed, from dramatic snow covered peaks of the Cascades Range to Mount Shasta. You will also be treated to lush forests and fertile valleys before you approach the long stretches of the Pacific shoreline.

The Texas Eagle is the longest Amtrak cross country train route. This classic ride across America will take you deep into the heart of Texas and then takes you down to the southernmost route through New Mexico, Arizona and on to Los Angeles.

This route is more scenic than just desert views. You will run as close as you can get to the border between Mexico and the US. You will also enjoy the picturesque views of the deserts and the ever changing topography of the American West. This train ride is long but it is scenic.

If you love the American Southwest or are interested in learning more, then this is the train ride for you. The Southwest Chief will take you from the Midwest to the west in iconic form. This train rides runs nearly parallel to old Route 66. You will ride through some of the most famous towns on Route 66.

The Southwest Chief is a great way to see America as you ride through the 8 states of Illinois, Iowa, Missouri, Kansas, Colorado, New Mexico and Arizona before arriving in California. This is a fun route with lots to see. Prepare yourself for all the different topographies you will encounter from big city views to plains, to deserts and more.

The Sunset Limited is the southernmost Amtrak route. There is so much to see on this amazing ride. You start (or finish) in the state of Louisiana in New Orleans. From the bayou it will take you across some beautiful southern states as you travel to the desert of the American West before arriving into the city of Los Angeles.

Some of the highlights of the Sunset Limited include crossing the Mississippi River, the Rio Grande as well as getting up close and personal with the US and Mexico border. You will also enjoy some beautiful views of the deserts in Arizona. The Sunset Limited is a great train route if you are looking to relax and enjoy the American West from the train.

The Lake Shore Limited made our list of Amtrak cross country routes because of the beautiful views. This train route is not necessarily considered to be cross country. You can choose to start in either New York City or Boston and it runs all the way to Chicago. You can easily go from the Northeast to the Midwest.

If you choose to leave from New York City, as we did, you will be treated to some incredible views of the Hudson River as you leave the city. This beautiful train ride will take you to see parts of New York that most people don’t bother to visit. It will give you a new appreciation for a lovely state. Arrival into Chicago on the Lake Shore Limited is incredible, the views are a must see.

The Crescent is a great route that will give you an incredible experience on the East Coast. This train ride will take you from New York City in the Northeast to the deep South in New Orleans. It passes through the most states at 12, with a few notable cities along the way, including Philadelphia, Baltimore, Washington DC, Charlotte, Greenville, Atlanta and Birmingham before arriving in New Orleans.

The California Zephyr, Empire Builder, Coast Starlight, Texas Eagle, Southwest Chief, Sunset Limited, Lake Shore Limited and Crescent are all on this list because they have so much to offer. As you can see, each one is unique in it’s own way. It does not matter which one you choose, you will not be disappointed.

Allie is married to Rob and has been traveling with him across the world for the last two years. She is an accomplished personal trainer, speaker and author.
view all posts 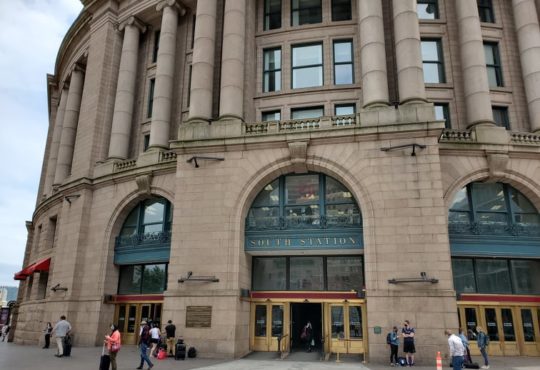 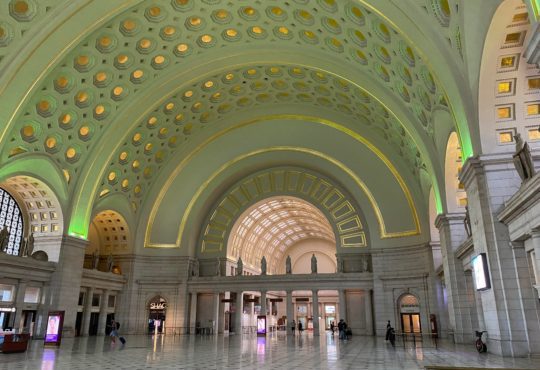 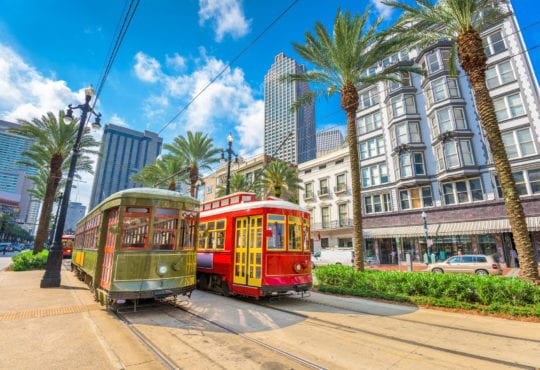 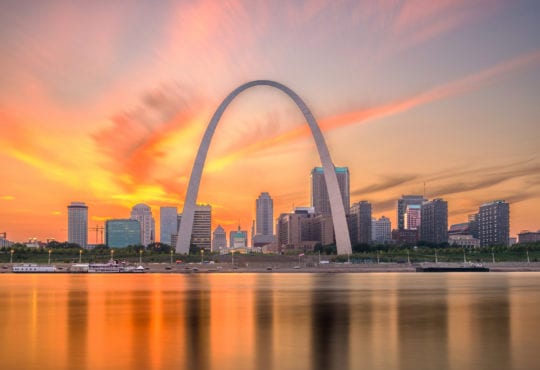 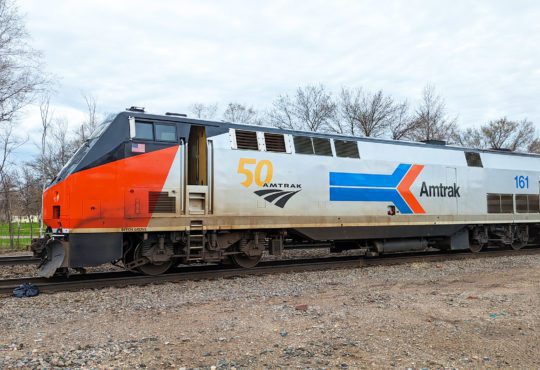